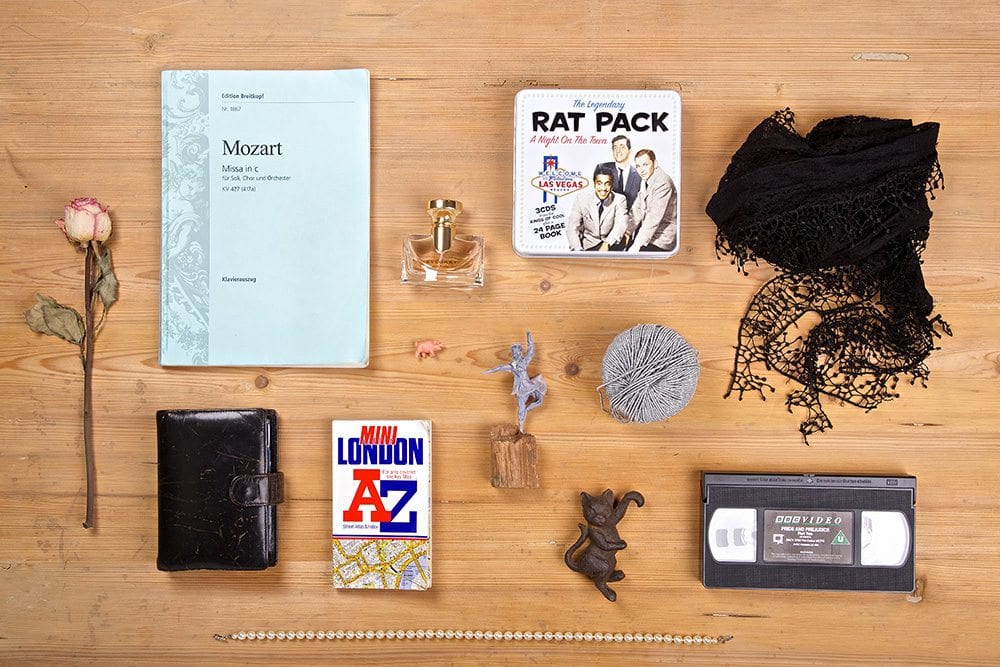 If you want to venture out into the world and explore, it helps to have a few languages under your belt. Christine realized this at an early age, and six months working as an au pair in London strengthened her conviction. The logical next step was to head to Heidelberg to study translation – not so much to become a translator, but because of her love for languages.

She got off to a great start in her first job at a subsidiary of a large Swedish company where the lingua franca was English. Christine’s relationship with the language intensified after meeting a Brit who would become her husband, which then prompted a move to London. Because of her German mother tongue, she enjoyed excellent job prospects in the city. While there, Christine worked as a language expert for such large companies as Guinness and AT&T.

But that was a while ago. She’s been back in Germany and working for Leinhäuser since the early days of the company as an integral player.

In her work, Christine’s favorite projects are still the ones that involve English, particularly on business and financial topics.

She’s also in charge of partner management at the company, from recruiting, selecting and onboarding external partners to ensuring the partnership runs smoothly.

And now, with both sons out of the house, Christine and her husband spend their vacation days heading out to explore the world – preferably off the beaten track. If there is any time left in the day, she immerses herself in music, especially classical. And she’s not just a passive listener: Christine also sings in a choir.