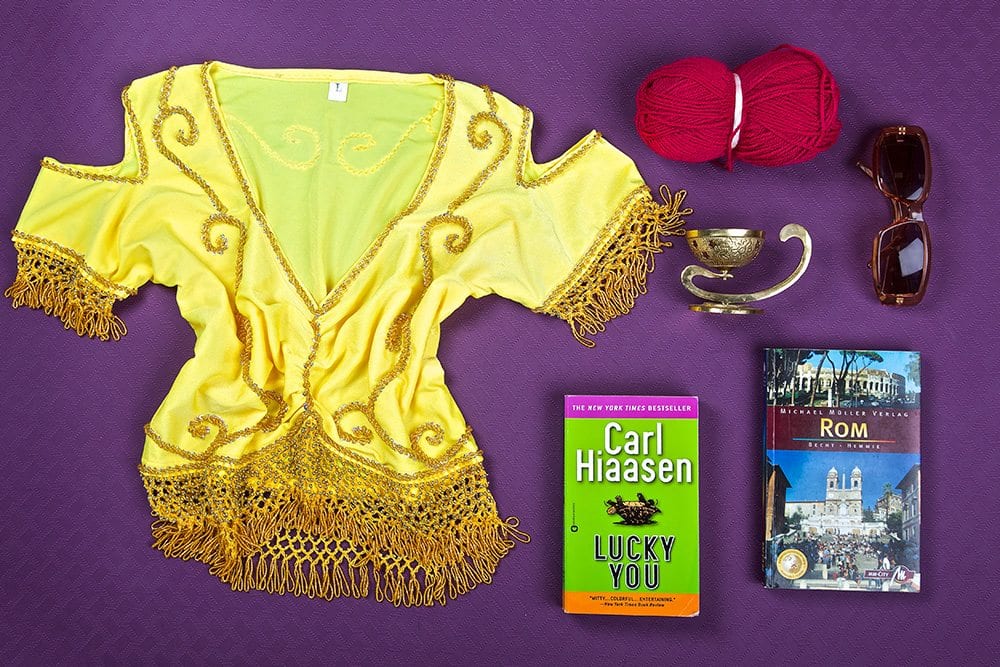 Leinhäuser’s resident Rheinländer really lives up to the region’s reputation – warm, open and always up for a good time. A professional translator since the mid-1980s, Annette got her first taste of corporate translations in positions at Nixdorf Computers and later Siemens. Since joining Leinhäuser in 2010, she has continued to focus on customers in the corporate communications sector from her home office, very close to the village where she grew up.

Though she misses the hustle and bustle of being around colleagues in the office, she considers the ability to take her lunch break on the terrace overlooking her lush garden as a fair tradeoff.

But Annette is anything but a homebody. She occasionally heads into the big city of Cologne for a night out, and during the Karneval season, you may find her there in full costume. But Karneval isn’t the only time Annette lets her hair down. Her favorite way to unwind after a particularly stressful workday is in the dance studio – she’s been a member of the local oriental dance troupe for more than 13 years!

One sure way to get Annette to sit still is by cracking open a book. She enjoys a good crime novel now and again, but her true love is Goethe. She traces her love of language back to his carefully crafted prose, and considers herself a true defender of thoughtful semantics and correct grammar. Any linguistic question from a colleague is met with a thorough response, complete with the corresponding Duden entry!