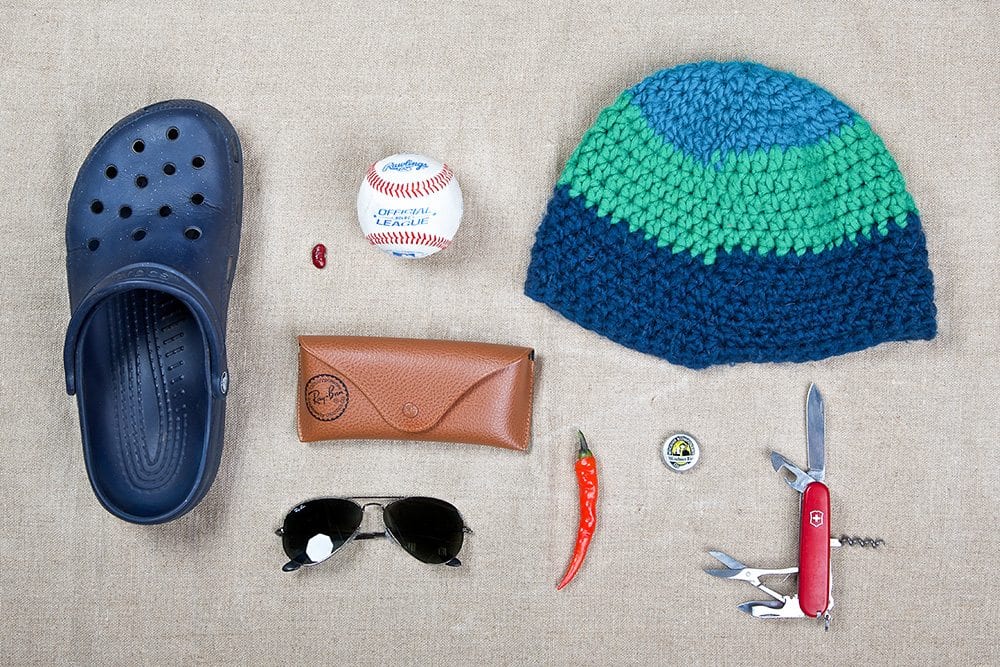 Robert never really wanted to get a proper job. His dream was to play Schafkopf for a living. But now that reality has caught up with him, the Senior Account Manager is on hand to handle other people’s challenges. In his ­– somewhat limited – spare time, he takes every opportunity he can to jog, stretching his limbs after a day at his desk.

But his absolute favourite place to be is in the kitchen, where he finds true relaxation in cooking.

In fact, Robert’s greatest achievement to date was when his eldest son proclaimed that his Schweinebraten gravy was “even better than Grandma’s”. High praise indeed from a four-year-old. Now in his mid-30s, Robert suddenly finds himself in the grips of real life and has decided – for the time being at least – to dedicate his efforts to having a positive influence on the daily lives of his family, friends and colleagues, as well as the circumstances he finds himself in. And sometimes he even succeeds.