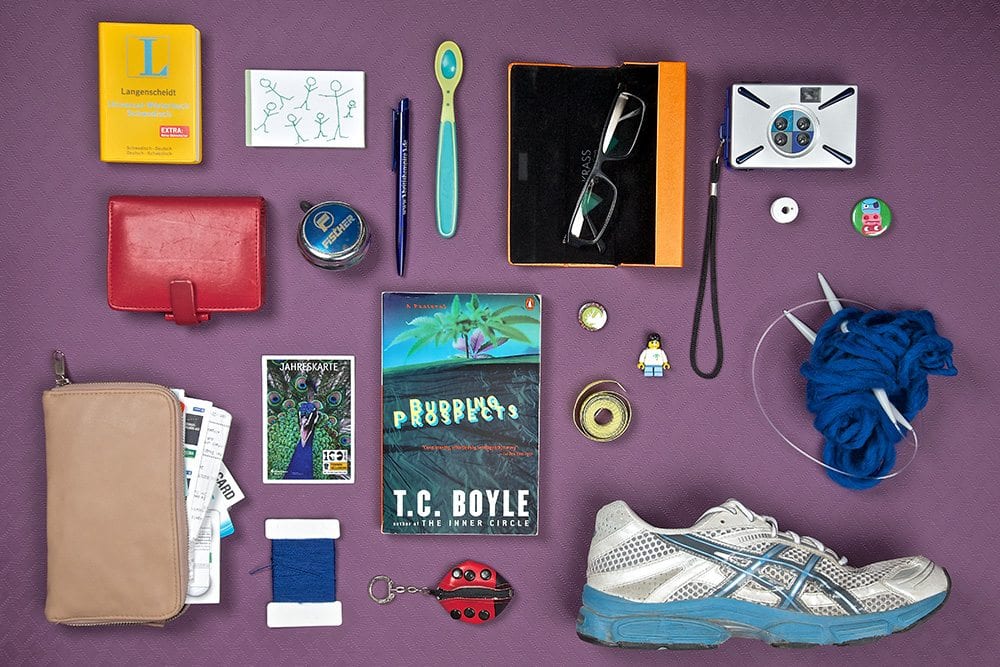 Actually, what Daniela really wanted to be when she grew up was a graphic designer. She was drawn to visual communications and the creative opportunity that this career path offered. But she doesn’t feel like her switch to translation has meant giving up on creative pursuits. Right after finishing her studies to become a translator, she spent some time in the big corporations of the industry before finding her way to Leinhäuser.

In her position of Senior Account Manager at Leinhäuser, Daniela can exercise both her creative and linguistic talents through multimedia localization projects, copywriting assignments and even the internal social media team.

Her way with words has gained her quite the reputation at the office. She’s gotten pretty used to fielding calls and emails from colleagues wanting her to take on the final editing pass for their customers’ translation and writing projects.

As often as her duties to job and family allow, Daniela makes her escape to Scandinavia – ideally to her favorite spot: Sweden. Sadly, despite her best efforts as a professional linguist, none of these trips up north have really made the Swedish language stick, so you’ll have to go with either German, English or French if you want to talk to her about ABBA and knäckebröd.