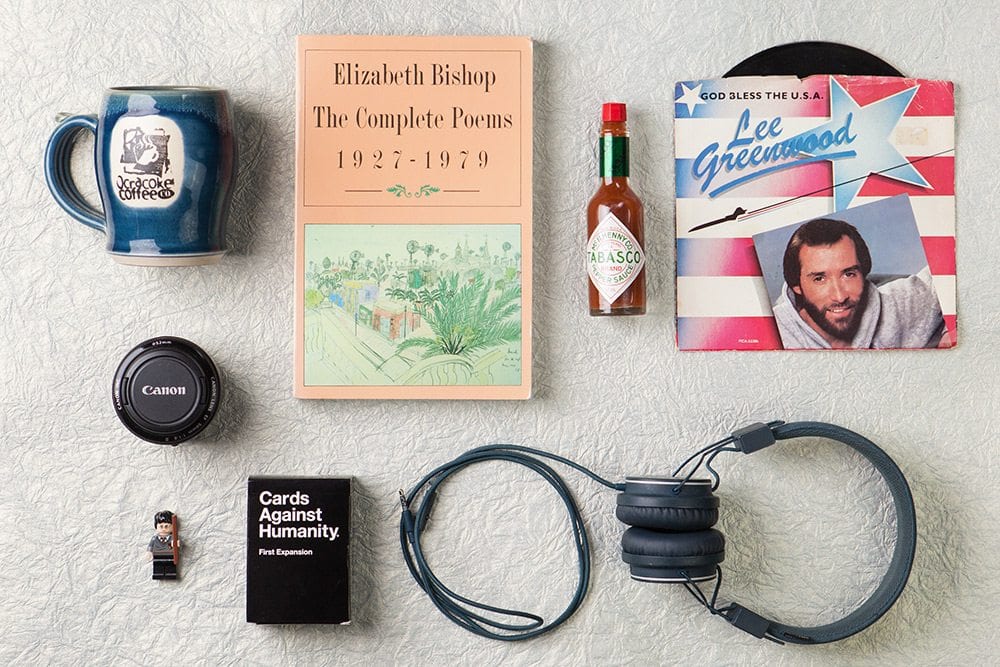 As one of our resident Americans, Abby is used to being at home in two worlds. In fact, she’s had a knack for inhabiting multiple spaces at once ever since her childhood in the United States. Even as a young kid, she spent most of her time creating her own intricate universes out of LEGO with her two younger brothers or by letting herself drift off into the magical world of Harry Potter during one of those numerous rereads of the series.

Her connection to Germany and the German language were formed before she was even born thanks to family history and her father’s persistence in sneaking German phrases into dinner conversation when she was growing up.

Armed with a rusty vocabulary and an urge to live in a foreign place, Abby decided to spend a semester in Heidelberg during her university years. She immediately felt at home.

Since 2015, Abby has also added Leinhäuser to her growing list of “homes.” She fills her place in the team from her home office in Cologne, where she spends her workdays drafting creative texts, thinking up snappy social media posts and grinding out traditional translations. Finally, a place where living in multiple worlds at once pays off!