If you want your business to take off in China, you need to speak, understand, and be able to advertise in Chinese. Or should we say: in Mandarin? To answer this question, you need to know your precise target market.

Confucius says, “When the winds of change blow, some people build walls and others build windmills.” Teacher Kǒng was right about that – at least when it comes to tapping Chinese markets. There is scarcely any other country in which market newcomers can so easily – if unintentionally – fail to reach their target audience, simply by not being understood. China isn’t the same everywhere, and neither is Mandarin. To put it simply, it’s complicated.

The differences between spoken and written Chinese

At first glance, everything seems obvious: After all, 70% of the Chinese speak Mandarin – that is, Standard Chinese. And if it’s standard, it can’t be wrong, can it? Yes and no. Mandarin, also known as Standard Northern Mandarin, is spoken primarily in the People’s Republic, Taiwan, Malaysia and Singapore. But these four countries don’t all use the same written Chinese: The People’s Republic, Singapore and Malaysia use a simplified set of characters called Simplified Chinese, but Taiwan writes in Traditional Chinese – a more traditional and complex set of characters. 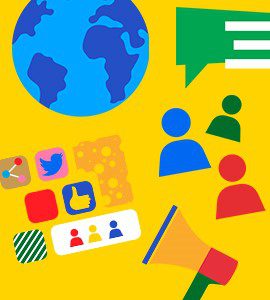 And this little difference is essential in advertising and marketing materials if a company wants its market presence in China to win points with consumers. That’s why the first step in market entry is the precise definition of your target market. This will tell you, in turn, which Chinese dialect is the right one for verbal or written communication with your target audience.

It’s not what you say, but how you say it.

But there’s more: In addition to spoken and written Mandarin, there is Mandarin that is only understood by someone who really knows the people there and how they tick. That is, for the Chinese, the expression, pronunciation and choice of words used in Mandarin ultimately determine the message. That’s why at Leinhäuser we use native speakers from Taiwan when we translate or do voice-overs for the Taiwanese market, and native speakers from Hong Kong when we translate for the Hong Kong market. For voice work and subtitles for Hong Kong or Macau, we use speakers of Cantonese Chinese who can precisely interpret the special characters used in colloquial Cantonese and work with text that is written in vertical lines from top to bottom. 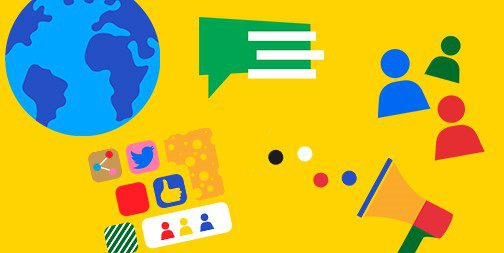 Once again, it’s the little things, the finer points, that make China’s northern dialects so unique. And that’s a key takeaway, because a company can only succeed with China’s people and in its markets with the right kind of Mandarin. People who have set out to learn Mandarin Chinese can tell you: A knowledge of China’s culture and respect for it open doors and hearts, because Mandarin is culture, and culture is everything.

Understanding the culture: a make-or-break point in advertising

The translation or voiceover of a website or other advertising materials always depends on the target market and its culture. An advance cultural check of the content you plan to use and adapt is thus another tip for newcomers. Advertising in Mandarin means more than just getting the characters and pronunciation right, it also means dispensing with marketing conventions oriented toward a European market. For instance, superlatives are a complete no-go, both culturally and legally. Chinese advertising law prohibits every instance of being the greatest, the most successful or the best. Or, in the words of Confucius: “If what one has to say is not better than silence, then one should keep silent.”