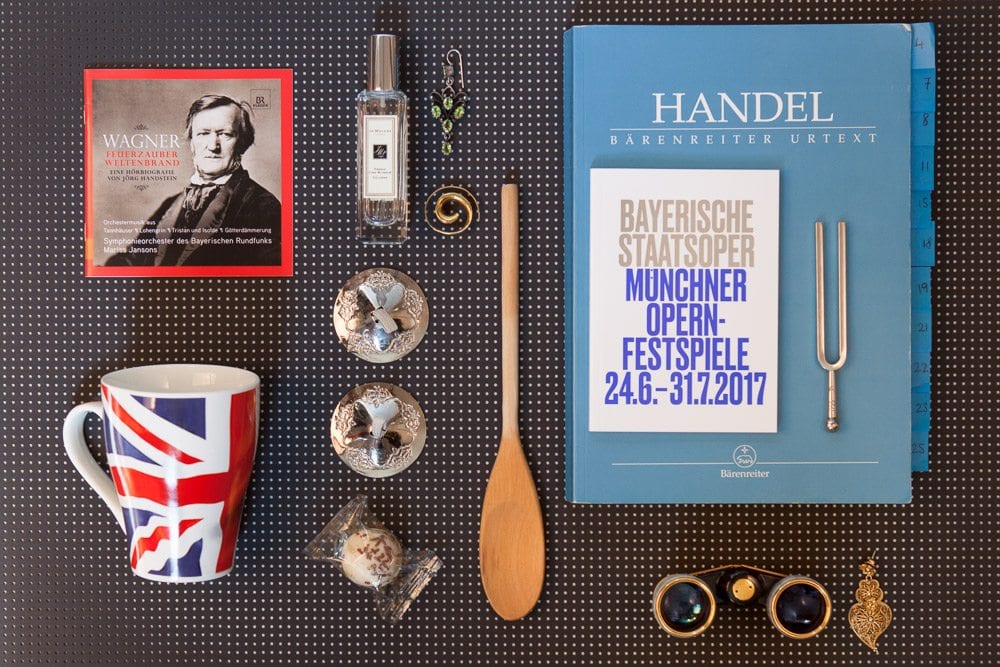 Johanna is a dyed-in-the-wool native of Munich, but her dialect only gives her away if she feels like it. Apart from Bavarian she also speaks textbook German and English. She also speaks a little French and Italian, too, and has dabbled in Turkish and Russian. Before Johanna came to Leinhäuser Language Services, she worked as a translator and project manager in the language services department at a bank. So it goes without saying that she looks after our customers in the financial sector, a responsibility she relishes.

Should a text about art or music also happen to land in her inbox, though, she wouldn’t hesitate for a moment.

You see, Johanna has a passion for singing, attends the opera as often as possible, and likes going to the ballet. In addition to setting aside large swaths of time for annual report translations and evenings enjoying the musical arts, she’s also a patient reader. The next book on her to-read list? The beloved and lengthy German novel Buddenbrooks.

In her work at Leinhäuser, Johanna values the sense of togetherness and mutual support at the company.