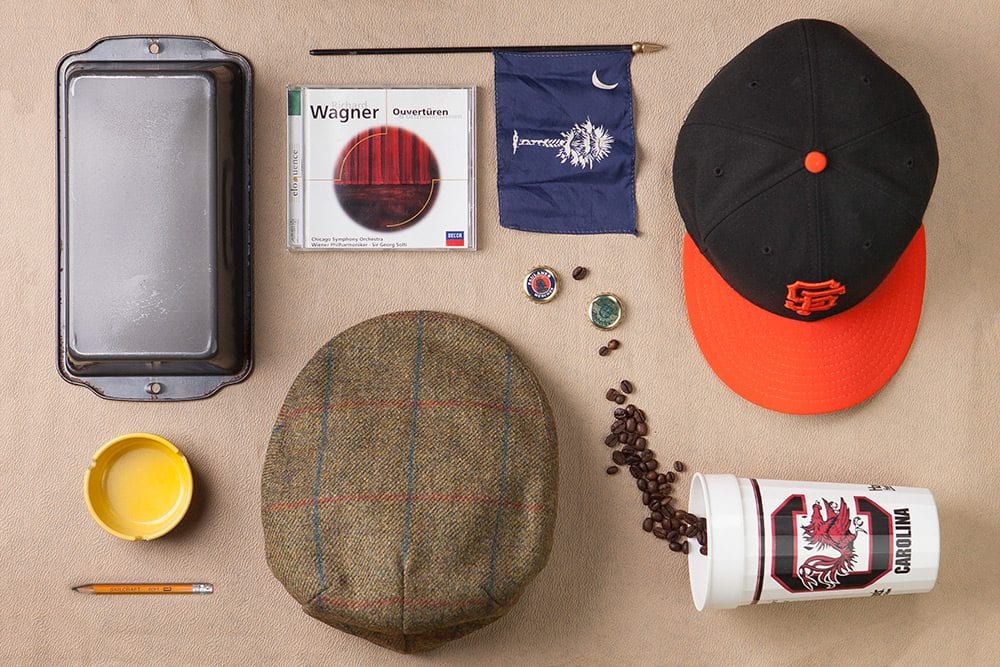 A hobby can take you a surprisingly long way – like from the Deep South to the far reaches of Germany.

It was a journey that began with an introduction to “der,” “die” and “das” in a university classroom and ended five years later with the accomplishment of his goal: fluency in German and a job at an American newspaper in Germany.

There were highs and lows on his journey before he ultimately joined Leinhäuser in March 2015.

He frequently acts as something like the fire department, handling the many rush jobs the company receives each day. The e-mails pour in, and the sirens begin to wail soon afterward.